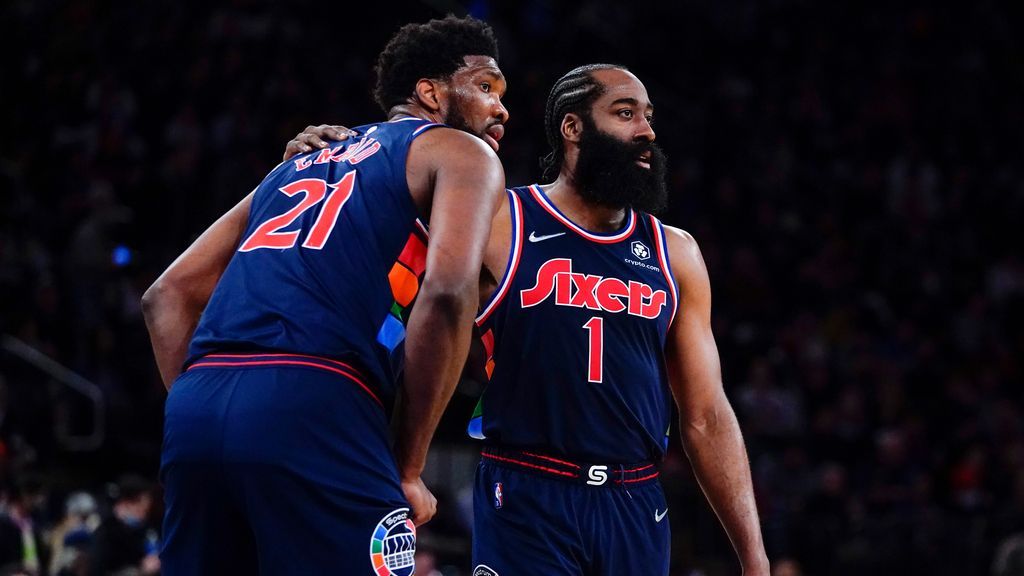 The 2022-23 season is quickly approaching and our betting experts have got you covered. Over the next two weeks we are taking a look at how to approach some of the top teams in league and giving out some futures best bets before the season tips off.

All odds from Caesars Sportsbook

Best Case: The 76ers finished fourth in the East last season, so are we sleeping on them as a serious contender? Philly is one of the deepest teams on paper. Joel Embiid and James Harden outscored opponents by 15.5 points per 100 possessions in the 21 games they were on the court together, which is promising heading into the season. Harden even took a pay cut to allow the team to sign PJ Tucker, De’Anthony Melton, Montrezl Harrell, and Danuel House Jr. Tyrese Maxey had a breakout sophomore season, ranking third in 3-point percentage and averaging 17.5 PPG. Overall, this team is deeper than the previous seasons and the best-case scenario is that the Philly veterans stay healthy, and a deeper roster can get them past the second round of the playoffs.

The NBA season is almost here. Sign up for ESPN Fantasy Basketball today. Play for free

Worst Case: The 76ers look good during the regular season and get knocked out of the postseason early. Philly has exceeded the league average in offensive and defensive efficiency over the past five seasons, yet failed to make the Conference Finals once in that stretch. Last season, the 76ers were outplayed by Miami and knocked out in the second round despite the Heat shooting 29.8% from 3. Harden also went scoreless in the second half of Game 6 while Embiid struggled with injuries throughout the series. Two years ago, Philly had the top seed in the East and lost to the Atlanta Hawks in the second round. On top of that, there is always concern about the wear and tear on Harden and Embiid as both continue to get older in their careers.

Betting Spin: The time is now for Philly. It’s all or nothing this season with the veterans and depth on this team. If it doesn’t work it might be time to blow it all up. I would consider sprinkling some money on the Sixers to win the East at +700. While there is value on taking them to win it all at 14-1, so many stars have to align so I am going to go with Eastern Conference winner. I also think Harden is a good bet to lead the league in assists at +140. He averaged 10.5 assists per game with Philly last season, just behind Chris Paul (10.8).