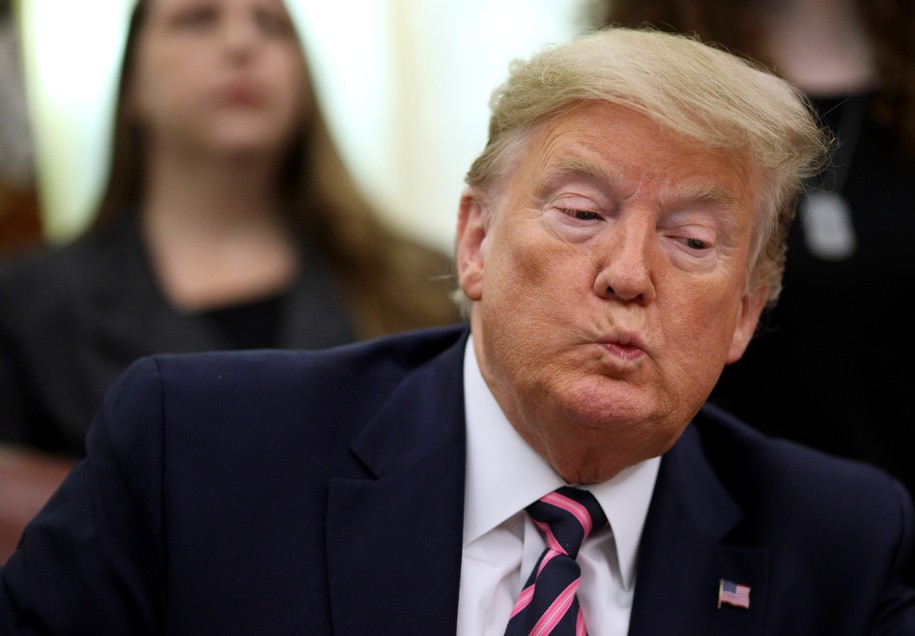 A former White House aide, Joanna Miller, is reportedly responsible for authoring a report that served as the basis for ex-President Donald Trump’s sweeping attempt to overturn the results of the 2020 election.

The Guardian first reported the alleged connection on Thursday, citing anonymous sources who have reviewed the original materials. The document at issue was entitled “Overview 12/2/20 — History, Executives, Vote Manipulation Ability and Design, Foreign Ties” and it proposed that President Joe Biden’s win was only the result of corrupt Dominion Voting Systems voting machines.

A public version of this report has been circulating since 2020 and, according to The Guardian, Miller was listed on the document’s pages and metadata as its original author before her name was curiously scrubbed and replaced with lawyer and lobbyist Katherine Friess.

Investigators on the Jan. 6 committee subpoenaed Friess on March 2, noting her reported involvement in drafting an executive order that directed the seizure of voting machines. Other committee targets like Bernie Kerik, the former New York Police Commissioner who regularly met with Trump’s attorney Rudy Giuliani before Jan. 6 at Trump’s “war room” at the Willard, told the panel Friess was instrumental in preparing legal documents for the reelection campaign.