As Putin rants about internal enemies, 250,000 Russians flee their country 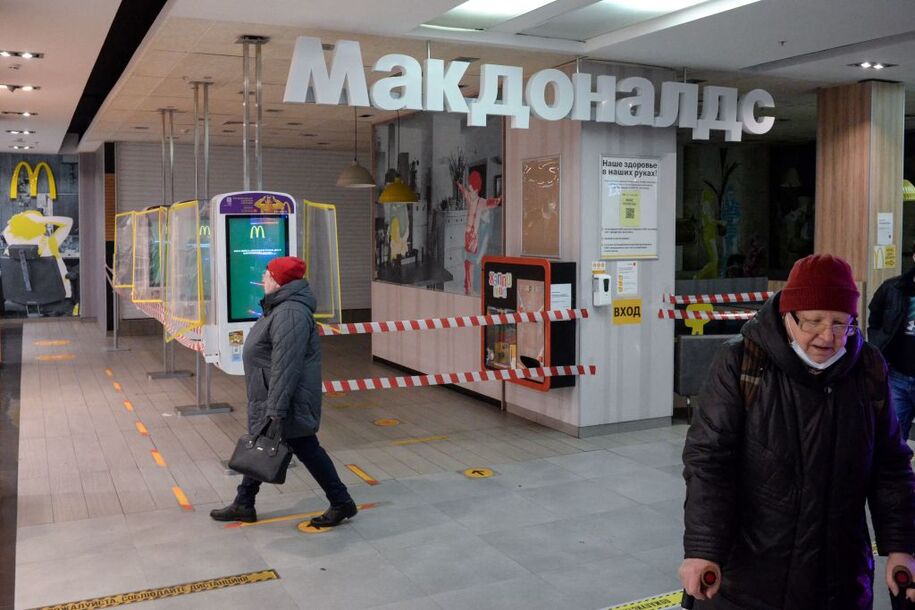 Putin’s Russia will likely remain cut off from the rest of the world for the indefinite future; Putin and those allied with him will likely intensify their efforts to identify and punish dissent as Putin’s own paranoia grows.

A new report from The New Yorker sheds some light on a new emerging dynamic, as sanctions stifle Russian life and Russian autocrat Vladimir Putin makes ever-more-Soviet speeches declaring war opponents to be enemies of his state—and with new laws to match. Russians, too, are fleeing their country.

Some of the conversations—about elderly parents who couldn’t make the journey, or teen-age children forced to separate from their first loves—were familiar to me from the nineteen-seventies, when a small number of people, mostly Jews, were able to leave the U.S.S.R. But this was different. The old Russian émigrés were moving toward a vision of a better life; the new ones were running from a crushing darkness. “It’s like watching everyone you know turn into a ghost of themselves,” a friend, Ilya Venyavkin, said.

People are leaving “because they fear political persecution, conscription, and isolation; because they dread being locked in an unfamiliar new country that eerily resembles the old Soviet Union feels immoral,” says author Masha Gessen. Getting out before that lockdown happens is one thing; finding somewhere to flee to is another.

Some of today’s Ukraine news: