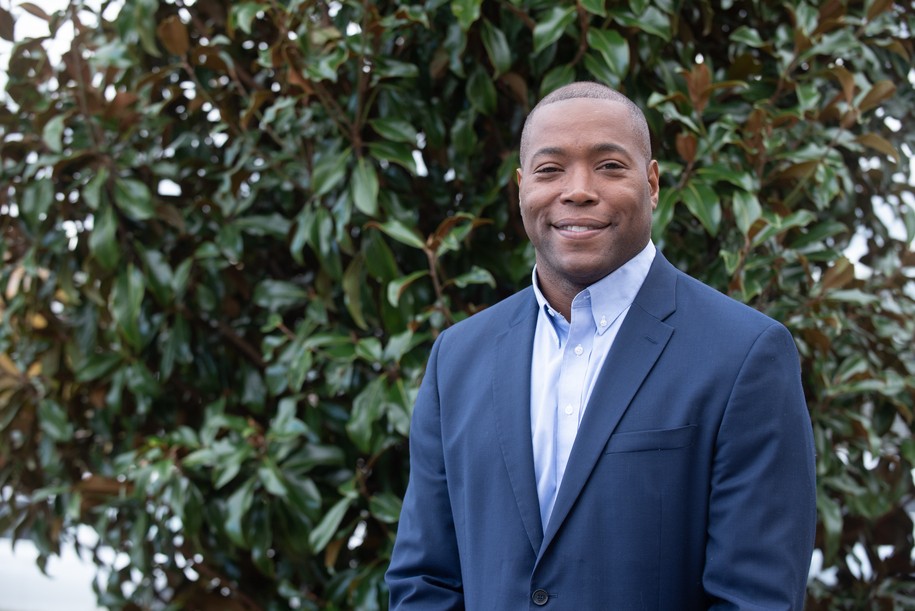 This contest took place under the old lines for the 7th District, a seat that neither party had a firm hold on. While the district moved hard to the left during the last presidential election, veering from a skinny 47.1-46.9 edge for Hillary Clinton to a wide 54-44 win for Joe Biden, Republican Glenn Youngkin took it 52-48 in the 2021 governor’s race. Rouse may have an easier time later this year, though, as redistricting not only renumbered this seat (it’ll become the 22nd) but also increased Biden’s margin of victory to 59-39. Both Rouse and Adams said last year that they’d seek the 22nd when it first goes before voters in November.