I will not wave the white flag for Elon Musk 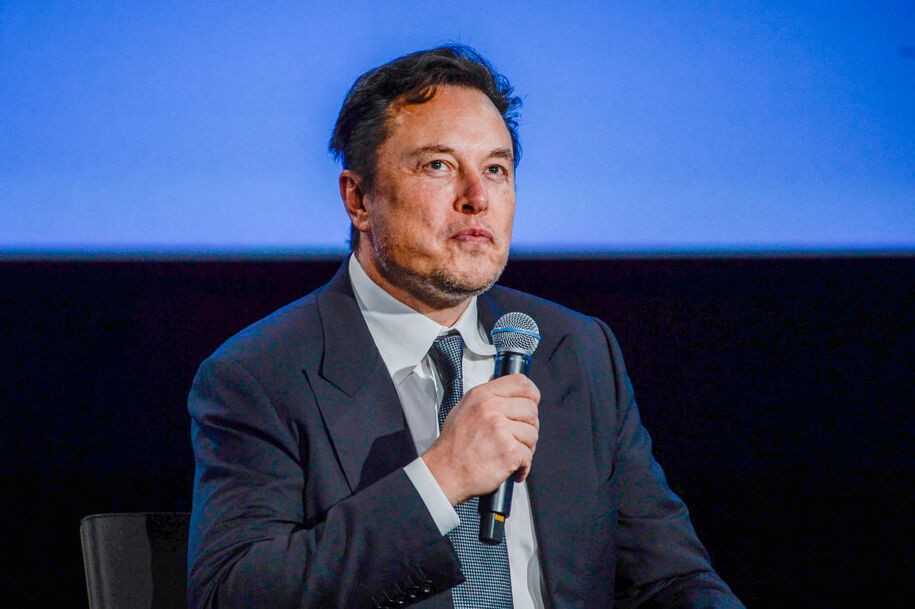 I understand the reason many are interested in boycotting the social media platform now that Elon Musk has taken control. He appears to be turning it into a Shangri-la for right-wing trolls and hate-drenched propaganda and disinformation and he boots journalists from the platform who critique him or report on him generally. But every day since he’s taken over, at least in my feed, there is still a huge number of regular, everyday folk that interact with me or comment on news stories or air their grievances or ask me questions related to my beat covering Jan. 6 and its aftermath.

Every day, I am humbled to tell you, I receive at least one message from a random person thanking me for just doing my job the way I see fit.

It touches me, honestly, because I know people are busy with their own lives, and yet for whatever reason, they take a few minutes out of it to talk to me—and not to unload some hateful tirade but to offer a bit of gratitude or encouragement.  Whenever I get these messages, I am reminded of who I am working for: You. Maybe that seems trite to more cynical people than me but to be honest, people who make sarcasm and cynicism the cornerstone of their personality bore me to ever-loving tears.

For now, I’m still able to use Twitter as a space to practice journalism.  I am, for better or worse, a huge believer in journalism as a public service.  I am a downright zealot on this count and it is the hill I will die on. This was not controversial when I was working in my first newsroom, but it seems over the last 10 years or so, it’s become an increasingly quaint concept or, at least, a concept met with jaded derision by many I meet within and outside of the news industry.

I think the public is owed this service of journalism and I think it is the responsibility of journalists to help people understand power structures so they can challenge, and question them.

I am not the best journalist in the world—far from it—but every day, I learn more about the type of reporter and person I want to be over the length of my career.

And for me, right now, I do not want to be the type of journalist who flees a platform that seems to increasingly be in need of the services I can provide on it. Right now, I do not wish to be a journalist who runs away from a billionaire with a megaphone. Twitter is not about Elon Musk in toto though you would not be totally mistaken for thinking so. Twitter is still about the people using it. And while many of those users are raging racist cretins, many are not.

I won’t be clearing my real estate on Twitter yet because I use it to share my articles. I use it to share the articles of other journalists or academics or analysts I want to see amplified so people can read their work and be better informed or ask better questions.

Twitter can be a window into places or moments in the world that might not otherwise be seen. This social media platform can be a force for good. It can be a force for evil. And so long as I see good existing on that platform, or people seeking it out, I won’t abandon it wholesale.

I have built up a modest and organic following of around 40,000 people on Twitter since 2017. I haven’t purchased followers. I’ve just methodically posted and used the platform to expand the reach of my work and the reach of other people’s work. And if I’m being totally honest, I think one of the main reasons people follow me on Twitter isn’t because of my straight up-and-down reporting. I think most of my followers hang around because they really like my live-tweets or live coverage of events that they might not otherwise witness if a live stream or televised broadcast isn’t available.

People have told me over the years that they like my live-tweets because it gives them the nuance they deeply crave yet, in their words, find lacking in a 20 or 30-second packaged clip on cable news.

They like that my live-tweet threads are long (often very long) and often heavily detailed. These are features that journalists are often dinged for by their editors or publishers in the typical format.

Now, I’m not knocking any editors. Many have saved me from myself and their cuts are often perfectly warranted and indeed, editors make you better as a writer.

But long-form journalism has had a popular resurgence in recent years for a reason. The Clickbait as King era may reign supreme, but there’s a steady hunger out there for information that goes beyond the headline, beyond the outrage, beyond neatly packaged clips and chyrons.

I like Twitter because I can be pithy or prolific in the same thread. I know Twitter has its problems and I’ve been acquainted with those too. I dislike it for the same reasons most people dislike it: it can be a den of hate. But so can every other social media platform that I’ve ever been on.

There may come a time when Twitter is truly and utterly unusable for anyone but far-right fundamentalists and their nitwit armies because Musk or his acolytes have run everyone else off.

But that time is not yet here.

I am diversifying on social media platforms and I have been on Mastodon since Halloween. I like it though it isn’t seamless. I’m on Post. I am game to try anything that gets people engaged or informed in constructive ways about the world they live in.

So, I won’t be self-censoring on Twitter. Not yet. I think that’s precisely what Musk wants from journalists. I may be on his platform but I will keep playing by my rules until he forcibly removes me and those like me.