The Justice Department is already investigating Trump for matters tied to Jan. 6 as well as for his retention of classified documents at his Mar-a-Lago property in Florida. Meanwhile, the committee has been sharing its investigative records more freely with the Justice Department after Special Counsel Jack Smith requested their cooperation in early December.

The final report is expected to contain at least eight chapters, with each chapter drilling down on different elements of the greater scheme by the former president and a cadre of his attorneys and allies to overturn the results of the 2020 election.

Chapters will focus on Trump’s disinformation campaign about the results of the election as well as the multiple pressure campaigns he foisted on state officials to reverse victories for now-President Joe Biden. Detailed information about the former president’s fake elector strategy will be featured, as well as Trump’s failed attempt to capture the Justice Department by installing a lackey sympathetic to his claims of rampant voter fraud as Attorney General of the United States.

Sections of the report will focus too on the grinding pressure that Trump and his advisers applied against then-Vice President Mike Pence as they urged him to intervene at the joint session of Congress on Jan. 6 and accept phony elector slates.

Other chapters of the report are expected to center on Trump’s summoning of his supporters to Washington, D.C., and then, the span of 187 minutes on Jan. 6 when Trump abjectly failed to respond to requests for help as a mob of his supporters and far-right extremists violently clashed with and assaulted police. 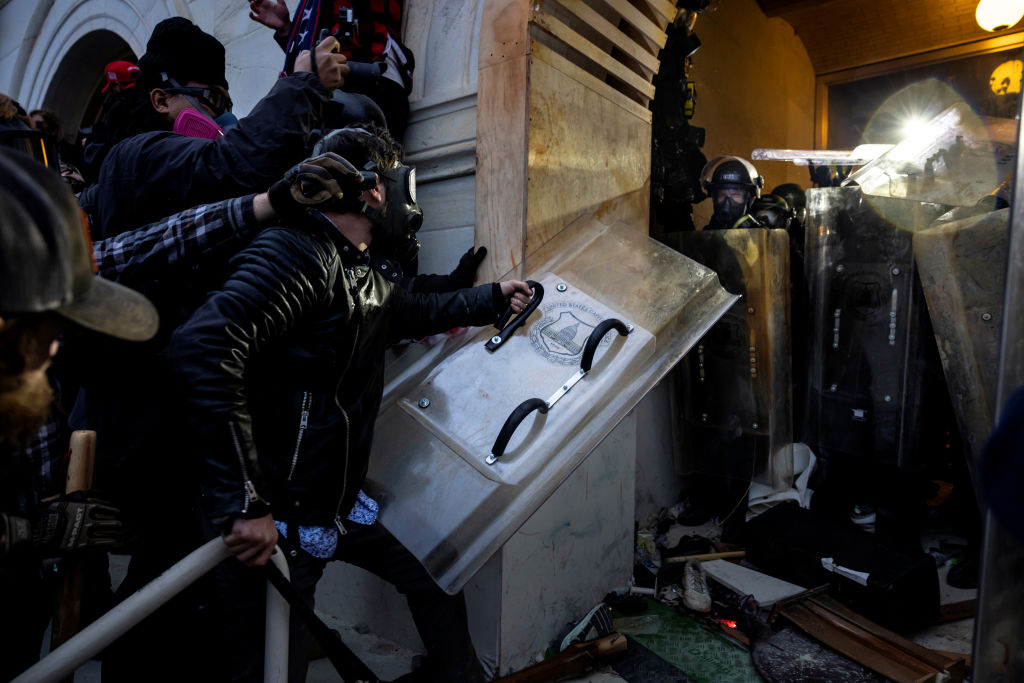 Multiple people died as a result of the violence on Jan. 6. Lawmakers, Capitol staff, and journalists were terrorized. The vice president was forced into hiding, and the mob caused more than $2.7 million in damages to the Capitol building. The report will utilize testimony, emails, phone records, and other investigative materials provided by hundreds of witnesses to detail Trump’s direct and indirect roles in those outcomes.

There should be information, too, about the financing that flowed to Trump’s rally at the Ellipse. At one of its earliest hearings, the Jan. 6 committee said it obtained evidence of campaign finance violations and that Trump’s family personally benefitted from funds raised by his campaign premised on his “Big Lie” about widespread voter fraud.

While the committee already put on a series of public hearings this summer, laying out the greater scope of its findings, the final report will be far more granular.

The report may offer more comprehensive detail on alleged efforts to witness tamper and obstruct the select committee’s investigation.

There could be more laid out about Trump’s alleged attempt to force his driver to take him to the Capitol after his incendiary speech at the Ellipse.

Questions have loomed large over how much the report will explore intelligence and security failures of Jan. 6 as well as the preparedness of law enforcement agencies. But ahead of the final report’s publication, Politico reported that sources said the final product would also include appendices analyzing “foreign adversaries’ attempts to capitalize on Donald Trump’s election disinformation” while other appendices would provide details on the slow deployment of the National Guard to the overrun Capitol.

This story is developing.