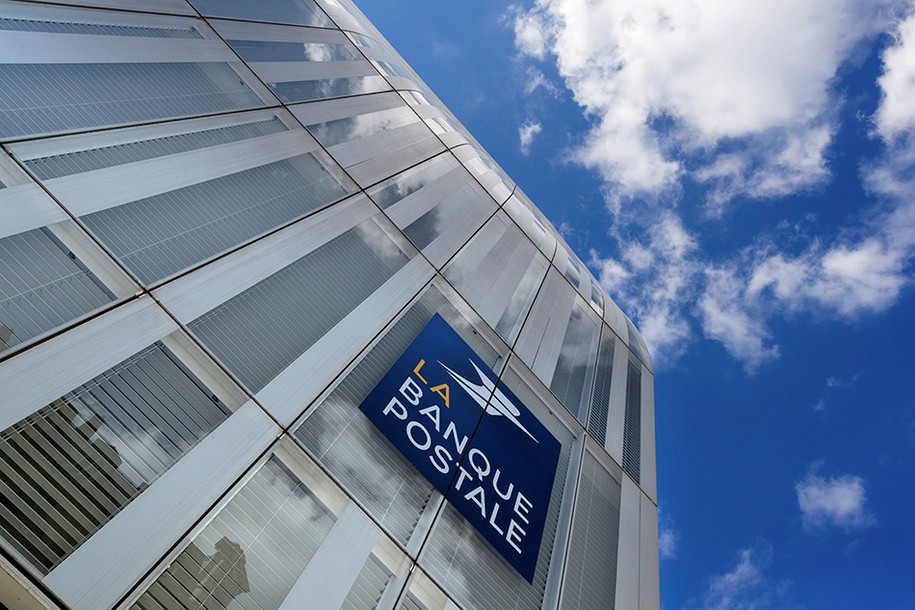 La Banque Postale is one of the few financial institutions that excludes “financial services dedicated to upstream and midstream oil and gas projects, and exclusion of oil-fired and gas-fired power plants” and plans to phase out services for fossil fuels entirely by 2030.

The NGO Reclaim Finance, alongside groups like the Sierra Club 350.org Japan, CEED, and Friends of the Earth Finland released a database tracking some of the world’s biggest financial institutions’ policies toward the oil and gas sector. Dubbed the Oil & Gas Policy Tracker, the tool allows users to search through 150 institutions—60 banks, 60 investors, and 30 insurers—based on a host of factors, including where those institutions are based and what commitments they’ve signed onto. Users can also sort those results by scores calculated based on their restrictions toward fracking, ultra-deepwater drilling, and more. The tracker does not take into account emissions but rather factors in institutional commitments to no longer support upstream activities such as exploration, development, and production, midstream activities like pipelines and liquified natural gas terminals, and downstream activities like refining, and oil- and gas-fired power plants.

According to a press release about the tracker, just nine financial institutions have withheld support for new upstream oil and gas projects, while just five institutions refuse to support companies who are developing new oil and gas projects. The institutions with the best policies as laid out by the Oil & Gas Policy Tracker are La Banque Postale, Swiss Re, ABP, Crédit Mutuel, Generali, and CDPQ. None of these are U.S. institutions. In fact, the 38 U.S. institutions listed—including AIG, Bank of America, Berkshire Hathaway, Citi, Fidelity, and Goldman Sachs—have little to no policies when it comes to fracking, ultra-deepwater drilling, arctic exploration, and tar sands projects. With AIG, for example, the insurer has offered no promises on fracking and ultra-deepwater drilling, nor has it made any commitments regarding phasing out fossil fuels or restricting support for expansions.