‘Limited to no progress’ for Russia; Zelenskyy addresses Congress tomorrow 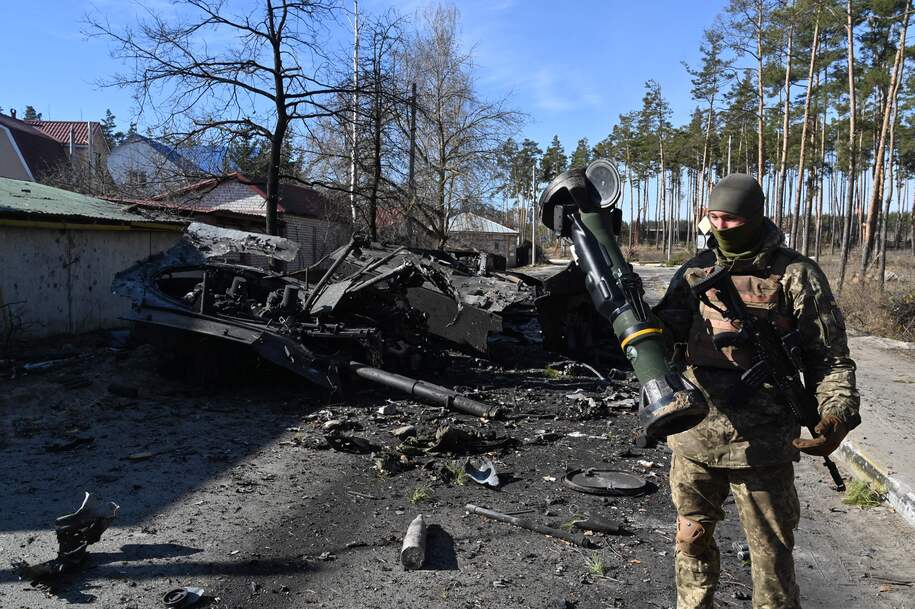 Russia continues to lose armor at an unsustainable rate due to Ukrainian successes with handheld and drone-launched anti-tank missiles.

Today saw “limited to no progress” by Russian ground forces, according to a Pentagon spokesman, though Russia continues to shell civilian population centers. While Ukrainian cities in the south of the country remain surrounded or under occupation, the situation in Kyiv appears more stable, with no Russian advancement and open Ukrainian supply lines.

Ukrainian President Volodymyr Zelenskyy hosted European Union leaders today, and will virtually address Congress tomorrow morning, where he is expected to again push the United States to intervene more directly in the conflict or, at the least, further expand weapons deliveries to his country.

Some of today’s key events: