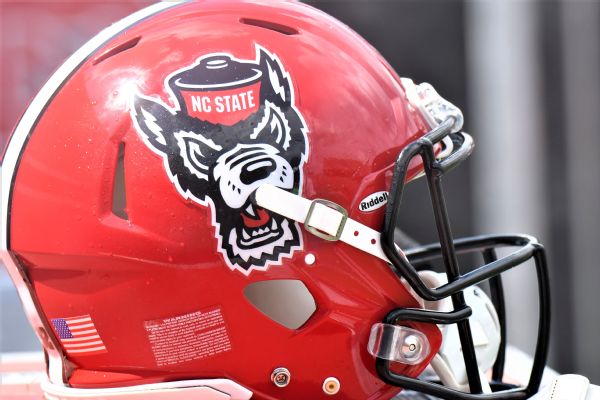 NC State radio broadcaster Gary Hahn was suspended indefinitely after referring to “illegal aliens” in El Paso, Texas, during the Wolfpack’s 16-12 loss to Maryland in the Duke’s Mayo Bowl in Charlotte, North Carolina, on Friday.

Hahn made the comments as he relayed the score of the Sun Bowl, saying, “Down among all the illegal aliens in El Paso, it’s UCLA 14 and Pittsburgh 6.”

El Paso officials have declared a state of emergency as migrants have continued to cross into the city from Mexico seeking asylum.

Hahn has been the voice of NC State football and men’s basketball since 1991.