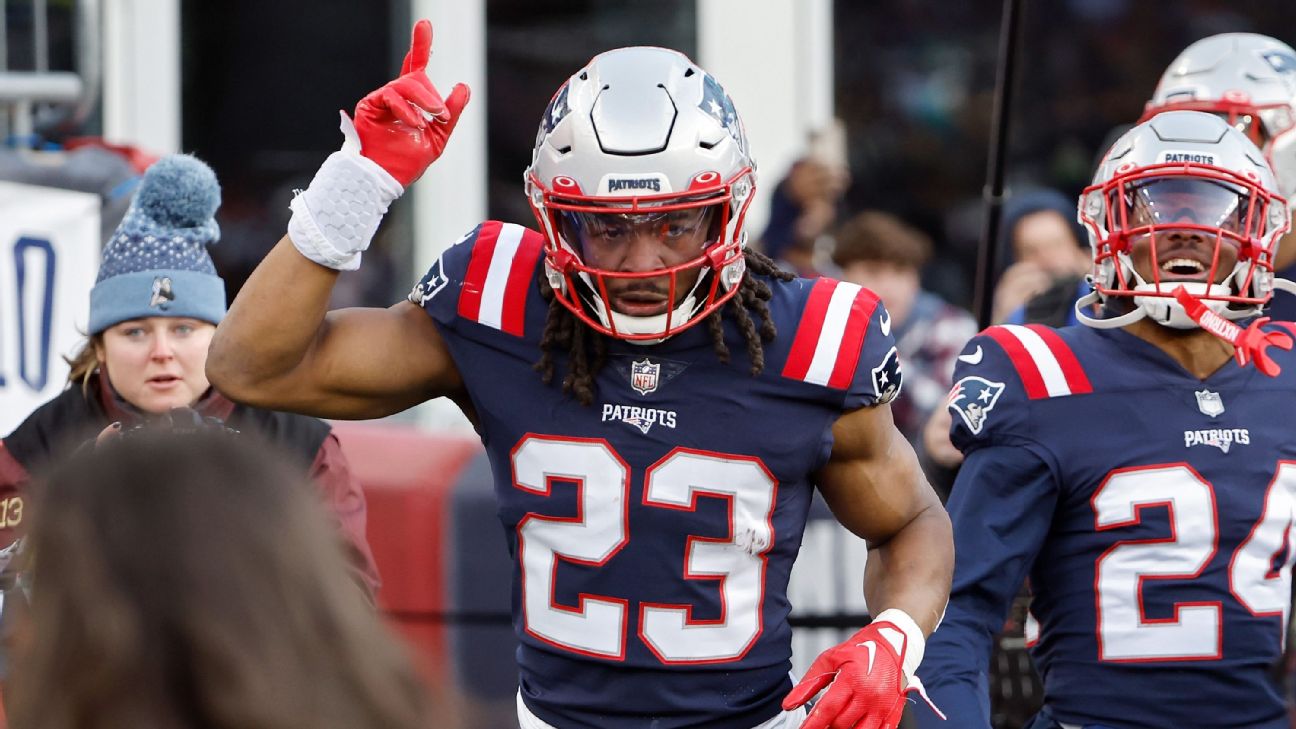 FOXBOROUGH, Mass. — The New England Patriots’ defense delivered again, with safety Kyle Dugger returning an interception 39 yards for a touchdown in the third quarter of Sunday’s game against the Miami Dolphins.

The touchdown was the seventh scored by the Patriots’ defense this season and the third by Dugger, a 2020 second-round draft pick out of Lenoir-Rhyne. His cutback at the 10-yard line was critical, as he delivered a powerful blow to Dolphins quarterback Teddy Bridgewater en route to the end zone, knocking Bridgewater from the game.

Dugger’s touchdowns have come on two interceptions and one fumble return, tying Don Webb (1961) for the most defensive touchdowns in franchise history.

The play gave the Patriots a 16-14 lead with 2 minutes, 51 seconds remaining in the third quarter.