President Biden’s speech on the continuing assault on democracy 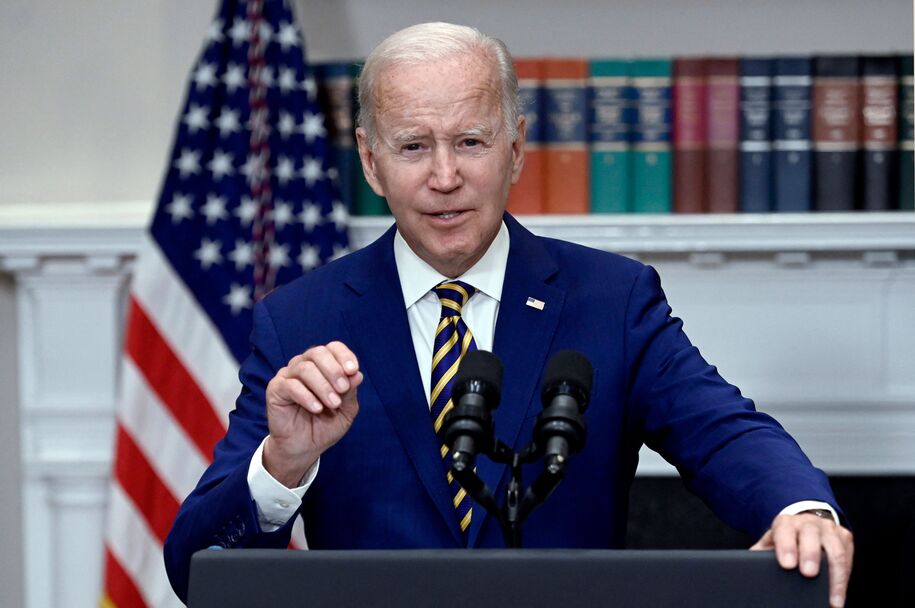 On Wednesday evening at 7PM ET, President Joe Biden is set to deliver a speech on the continuing threat to American democracy. Excerpts from the speech have already been released, showing that Biden will warn against candidates for office who have already committed to thwarting the outcomes of democratic elections. Biden will reportedly make the speech from the DNC, not the White House.

“This is also the first national election since the events of January 6, when an armed, angry mob stormed the US Capitol. I wish I could say the assault on our democracy ended that day. But I cannot. As I stand here today, there are candidates running for every level of office in America: for governor, for Congress, for attorney general, for secretary of state who won’t commit to accepting the results of the elections they’re in.

That is the path to chaos in America. It’s unprecedented. It’s unlawful. And, it is un-American. As I’ve said before, you can’t love your country only when you win.”

Join us for live coverage of the speech as the president speaks.