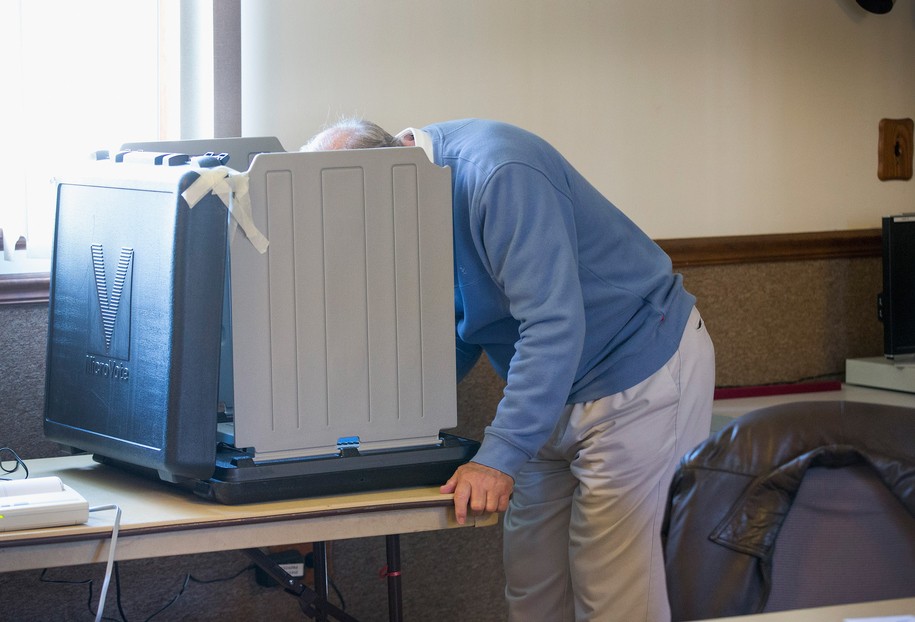 Voters in Virginia’s 7th State Senate District, which includes much of Virginia Beach and a small slice of Norfolk, go to the polls Tuesday for the special election between Democrat Aaron Rouse and Republican Kevin Adams. The two are vying to succeed Republican Jen Kiggans, who was elected to Congress last year. Joe Biden won this seat 54-44, but Republican Glenn Youngkin carried it 52-48 in the 2021 governor’s race; this contest is taking place under the old lines that were first used in 2011.

Democrats currently hold a 21-18 majority in the upper chamber with this seat vacant, but one of those Democrats is Joe Morrissey, a self-described “unapologetically pro-life” lawmaker who could support Youngkin’s goal to pass a 15-week abortion ban. If Rouse defeats Adams to flip this seat from red to blue, Morrissey would no longer be the deciding vote.