Where things stand on Sunday morning in Kyiv 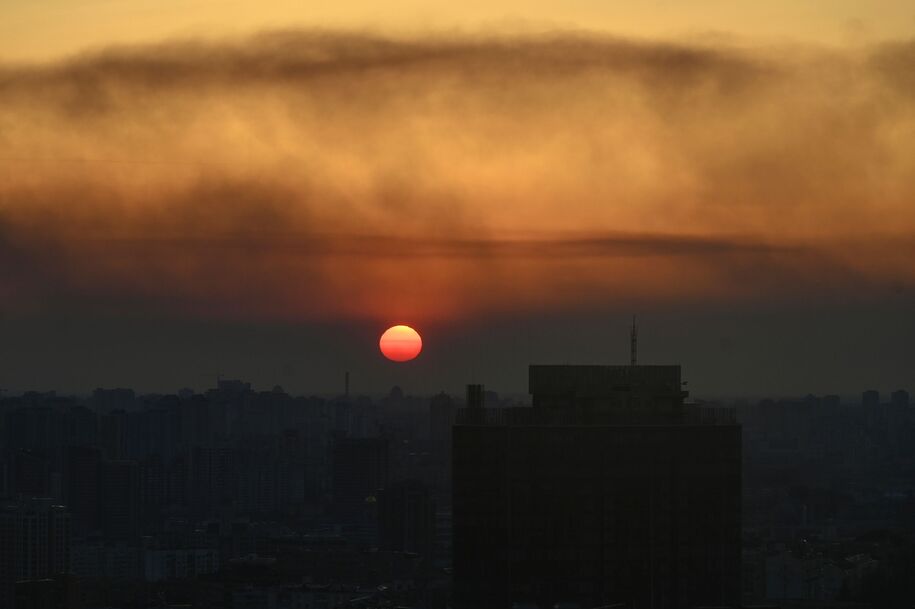 As of Sunday morning in Ukraine, fighting continues in Mariupol as territorial defense forces struggle to prevent Russia from capturing more of the city. Meanwhile, additional sources have confirmed the story that Russian forces put local citizens on buses and took them out of the area, either to Donetsk or into Russia. For those not already kidnapped or engaged in a firefight, the situation remains dire.

⚡️Head of Donetsk Military-Civil Administration, Pavlo Kyrylenko, said thousands of Mariupol residents who managed to escape from Russian bombs are starving to death in occupied Manhushi and Melekin.

U.S. Defense analysts have confirmed that the missile which was seen streaking across Ukraine on Friday before impacting near a warehouse in the southwest of the country was in fact some kind of hypersonic weapon. However, it’s not clear if it was actually the new Kinzhal missile, or the less sophisticated Iskander-M.

New: Russia launched hypersonic missiles against Ukraine last week, the first known use of such missiles in combat, multiple US officials tell CNN. The US was able to track the launches in real time, the sources said.

The U.K. Ministry of Defense has a new summary focused on the situation in Ukraine’s skies. In short, Russia still does not have air superiority.

Military Land has their daily summary of action. Their analysis: “a stalemate.” Russia is incapable of capturing primary targets. But, while Russia doesn’t have complete air superiority, it has enough relative advantage to prevent Ukraine from engaging in more than limited counterattacks.