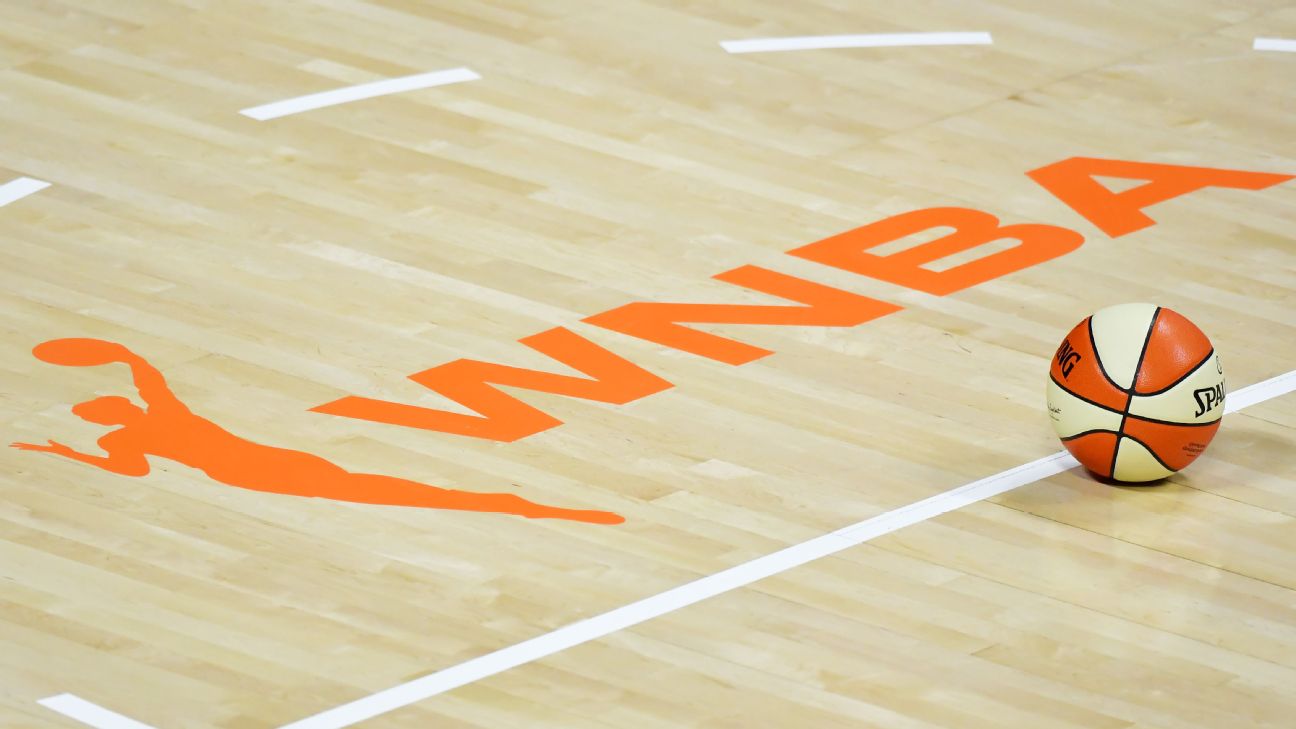 Brittney Griner’s return from Russia may be the best sports news story of the year. To see her behind bars in Russia, used as a pawn through the continuing decline in relations between the U.S. and Russia, was disheartening. It is good to see her home safe.

Whether she eventually returns to play for the Phoenix Mercury, Griner will forever be part of a WNBA family that loved and supported her throughout her 294 days in Russian captivity. The WNBA and its players continue to set the standard for how professional leagues should operate — using their platform to raise awareness of social issues, using their voices to press for equality and amplifying the voices of the underrepresented.

The WNBA sets the standard for powerful and inclusive representation across its organization in terms of players, coaches, staff and administration. This was the 18th consecutive year that the WNBA has received at least an A for its overall race, gender and combined grades.

In addition to the record on hiring practices, the WNBA had an impressive package of new diversity and inclusion and social justice initiatives.

Perhaps topping that, the highest percentage of women in any category is that of team president. That is impressive and augurs well for the future. At 75%, it is the best by far among any of the leagues covered by Racial and Gender Report Cards.

The WNBA had by far the best percentages for team governors (called “owners” in all the leagues besides the WNBA and the NBA), with 33.3% being women and 33.3% people of color.

The Rev. Jesse L. Jackson, founder and president of the Rainbow PUSH Coalition, after reading the WNBA report card, shared with me: “Women, as usual, are leading the way! I am so impressed with the ongoing impact of the WNBA both on and off the court. Their marvelous engagement with social justice over the past several years has been both impactful and inspiring. Every time an issue arises that perpetuates unfairness and demoralization, the WNBA stands tall, locked arm-in-arm, unified in one strong voice. They have advocated so strongly for the cause of women, even helping us #SayHerName to remember the tragic death of Breonna Taylor and others.

“It is no surprise … that the league continues to make authentic inclusion and diversity a true priority. Their numbers continue to improve, setting the standard for all of the professional leagues to know that the question has never been a talent deficit, but an opportunity deficit. Kudos to the women for showing us the way!”

There were many new social justice and diversity and inclusion initiatives.

The WNBA players wore special Juneteenth warm up shirts, educated around the history of Juneteenth on WNBA.com and social channels, and moderated a conversation with Elizabeth Williams of the Atlanta Dream on the significance of the day.

In May 2022, the Mystics Assist DC Program joined with College Track Ward 8 to create paths for children in Ward 8 get into college. For every assist made by a Mystics player during the 2022 season, a monetary contribution was donated to College Track Ward 8, providing opportunities for underserved students to seek higher education.

The league heavily promoted civic engagement. Along with the teams and the WNBPA, they worked together ahead of the 2022 midterm elections to further promote the work the players have focused on by empowering communities through voter registration and voting rights education and advocacy. The league and teams collaborated to select non-profit organizations in each market that are tied to voting in each team’s local community and donated more than $165,000 spread across the 12 chosen non-profits.

As part of its commitment to economic inclusion, the Business-to-Business (B2B) Program was created to help the WNBA and NBA identify women, minority-owned and other diverse businesses among its suppliers. This built on Answering The Call (ATC), launched in October 2020, to further diversify the WNBA’s and NBA’s licensing portfolio. ATC enables minority-owned businesses to obtain an WNBA/NBA license, opening a suite of league benefits and assets to any new licensee.

Starting in June 2022, the WNBA and U.S. Bank teamed up with Project Destined to launch “She’s Invested: Supporting Emerging Female Leaders.” It became the first all-female mentorship program for the organization. The program provided mentoring and financial education to women of color from Historically Black Colleges and Universities (HBCUs) as well as other public universities.

Other initiatives addressed food insecurity, LGBTQIA+ advocacy, combatting anti-Asian hate, health and wellness and gender equality. In 2022, the WNBA had widespread activities to commemorate the 50th anniversary of Title IX.

The amazing initiatives of the WNBA led to it being honored with the 2022 League Humanitarian Leadership Award at the 2022 ESPYS. As part of the Sports Humanitarian Awards, the leadership award recognizes professional sports leagues that use their platforms and resources to make a difference.

ESPN noted that the “WNBA has transcended the game of basketball by working with local communities, fighting for equality, and promoting health equity, LGBTQ+ representation and criminal justice reform.”

While their fan base continues to grow, the WNBA has achieved at the highest levels of diverse hiring practices and continues to impact their communities. And Brittney is home!

Richard E. Lapchick is the Director of The Institute for Diversity and Ethics in Sport (TIDES) at the University of Central Florida, is the author of 17 books and the annual Racial and Gender Report Card and is the president of the Institute for Sport and Social Justice. He has been a regular commentator for ESPN.com on issues of diversity in sport. Follow him on Twitter @richardlapchick and on Facebook.