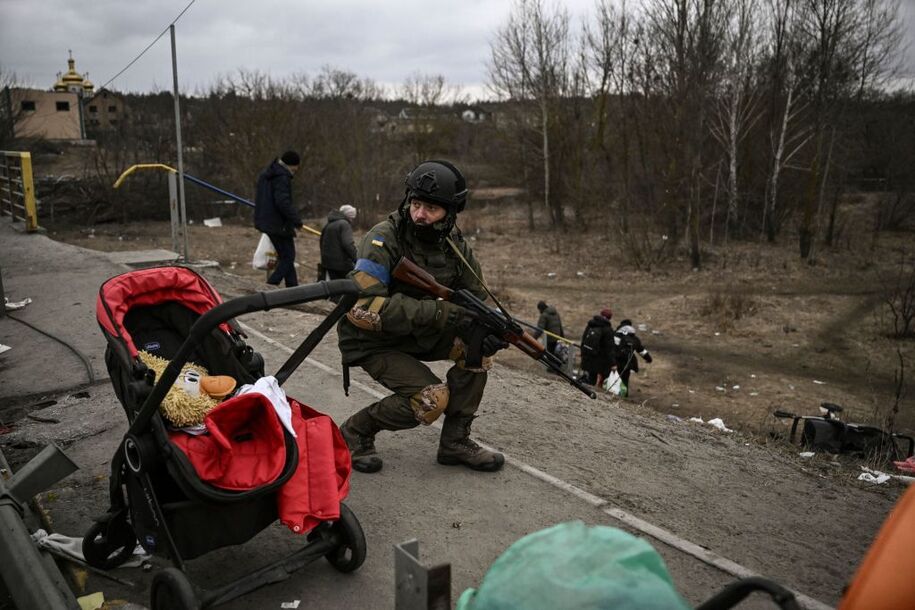 The news of the day brings no new major developments, only a continuation of past reports of modest Russian gains balanced against heavy Russian losses in ambushes and strikes carried out by Ukraine’s far more mobile, far more motivated, and far smaller defense forces. New footage of the combat is beginning to shed more light on why Russia’s ground forces are more vulnerable than previous analyst predictions, though it can’t enlighten us as to why Russian military leaders dispatched a force with such glaring potential deficiencies.

That still doesn’t mean Russia is destined to lose the war, though Putin’s original goal of annexing Ukraine via supposed pent-up Russian support among the Ukrainian public is now truly dead and buried. And while Russia has few international allies, longtime boosters of the autocracy back here at home are having great difficulty refraining from boosting the kleptocracy’s absurd talking points even as possible wider world war looms on the horizon.

Some of what you may have missed: